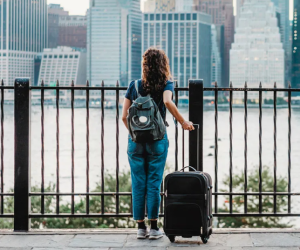 We have taken it for granted that the rich are always wrong. And all compromises, forgiveness, and God-fearing should be done only by the rich, and only the rich or well-to-do people should follow all the rules.
We think that because we are poor, dishonesty is justified, whereas we should understand that we are poor because we are dishonest.

I wonder if the poor man himself does not realize that he is poor and should not be seen as ill-intentioned. Don’t want to take a vacation? It should not make excuses. Don’t want to beat him at work?
This will put his job in jeopardy.

Look at the rickshaw pullers here, they drive the rickshaw on the streets as if they are driving in the well of death. Break the lights of the car worth thousands of rupees, and put a dent in the damage, is there no sympathy for him? Is there an exemption for a poor man to drive a blind rickshaw or ride a bike? Is there no responsibility for anyone’s loss? And why not?

If a friend has progressed with time and becomes successful, old friends are bound to make fun of him. Will call from time to time. He will be scolded for not picking up the phone. It will remind him of old times. They will make him arrogant. Just because now he doesn’t chat with you on the square or pick up the phone from time to time?

If you didn’t think that, now you must think that he has gone ahead of you because he has recognized the value of time with time and determined his priorities. Instead of wasting time in chatter, he has worked tirelessly.

I have often heard people say that since so and so has got a car, so and so has become so arrogant that he does not allow us to sit in his car. Have you ever thought if you were traveling with him on a private ride? Privacy has been taken care of, and deals made on his telephone calls or any personal matter have been kept during the trip.

Well, it is good to join in the joys and sorrows, but have you ever stepped into the shoes of a successful rich man, seen the blisters on his feet, and realized the tireless work that goes into the seasons? He didn’t care if he had any room for entertainment.

Has anyone ever thought about how many marriages and entertainments a successful man has sacrificed?

Have you ever seen the routine of successful people, how many hours they work and how much time they sleep? What are their eating and drinking routine and that of their family?

How much time are you able to give us?

And determining priorities at the right time. In the end, my heart wants me to write this sentence
Work hard and don’t be jealous. But with this, I must say that study successful people, find the qualities that made them successful, and try to develop those qualities in yourself. 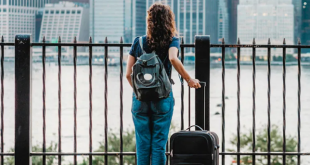 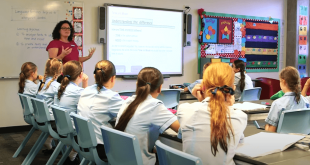 Observation is the best teacher 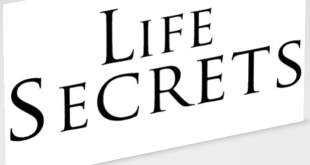