Salvatore Ferragamo was born on 5th June 1898 in Bonito, a small town in Italy. He used to design shoes fro celebrities in the 1920s for quite some time and then went on to found the successful venture The Ferragamo Company.

He is credited with having given the famous cage heel and wedge heels in the fashion shoe industry besides other innovative shoe designs too.

Being the eleventh child amongst a family of fourteen children, Ferragamo was very adept at shoemaking. It seems he made his first pair of shoes independently at the age of nine and gifted it to one of his sisters. Early in life, Ferragamo realized that this was his calling.

He pursued his passion relentlessly and kept working to learn all things about shoe designing. He studied shoemaking for a year in the City of Naples and went on to open his first shop in his parent’s house. In 1914 he migrated to Boston and joined a shoe factory there.

His brothers too joined him and together they all moved to California where they settled first in Santa Barbara and later in Hollywood where he opened his shop undertaking shoe repairs as well as executing made to order shoes.

He was a master craftsman and a genius. Very soon he attracted the attention of celebrities who started ordering shoes from him and his creations began to become famous earning him the nickname ‘ Shoemaker to the Stars’. But he was not the one to rest with these glories. His quest to understand why the shoes though good looking in design was not comfortable for the heel and feet made him attend the University of Southern California where he studied human anatomy.

In the year 1927, he returned back to his homeland and founded the famous Ferragamo Company where he designed shoes for very famous personalities like Eva Peron, Marilyn Monroe, Maharani of Cooch Behar and other royalty.

Though he passed away on August 7th, 1960, his legacy continues to thrive and his company today produces and markets a variety of items including high-end shoes, bags, perfumes, watches, eyewear, fashion clothes, and accessories, etc. 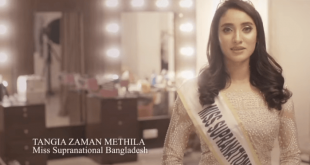 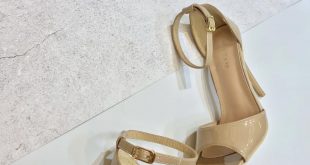 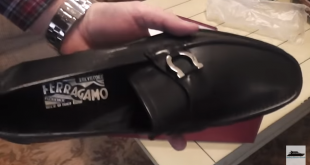