Who are the members of Team Payaman?

When it comes to the digital landscape of the country, Team Payaman is a powerhouse. CongTV, the team’s leader, is currently ranked No. 3 among the top YouTube PH content creators in 2020.

As of today, Cong TV, whose real name is Lincoln C. Velasquez, is at the top of the list. Cong TV is the founder and leader of Team Payaman. He was born on October 27, 1991. He graduated from the Technological University of the Philippines in Mechanical Engineering Technology.

Cong TV’s younger sister is Venice Velasquez. At De La Salle University Dasmarinas, she graduated with a Bachelor of Science in Business Administration.

Cong TV’s brother in real life is Junnie Boy. Marlon Velasquez is his real name, and he was born on July 5, 1994. He is 5’11”. In addition, he has a degree in business administration with a concentration in marketing.

Patricia Velasquez, also known as Neneng Lamig, is the youngest sister of Cong TV, Venice, and Junnie Boy. Cong TV is sponsoring her pursuit of Medicine after graduating in Medical Technology.

The real name of DaTwo is Marvin Velasquez II. Cong TV is his first cousin. Their fathers are brothers. He is the assistant to Cong TV in Payamansion.

Exekiel Christian C. Gaspar is Boss Keng’s real name, and he was born on September 9, 1992. He stands 5’4″ tall. BO$$’ Apparel is owned by him. His girlfriend is Pat Velasquez.

Anthony Jay Andrada is Yoh’s real name. Venice Velasquez is dating him. At the Technological Institute of the Philippines, he earned a bachelor’s degree in information technology.

Cong TV’s girlfriend is Viy Cortez. Viy Line is owned by her and she is from Laguna.

The real name of Dudut Lang is Jaime Marino De Guzman. Matthios and he sometimes work together on the Nararahuyo music track.

They are brothers, Bok and Mentos.

Cong TV’s video editor is Josh Pint. These are the details so far about Team Payaman members. 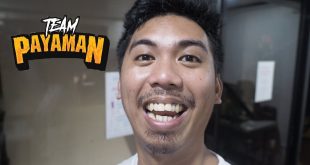 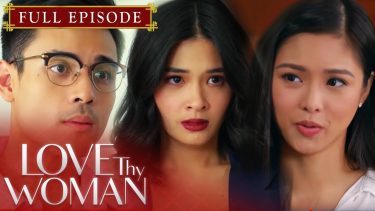