Filipino Actress Maja Salvador joins Eat Bulaga. “Eat Bulaga,” which has been on the air for more than 30 years, has selected Maja Salvador for its latest lineup. 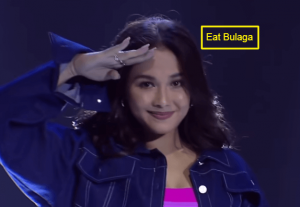 Maja Salvador announced it after her performance in Kapuso’s episode.

On social media, a post previously reported that Salvador would soon join GMA Network from TV5.

Maja will transfer from TV5 to GMA-7 after her primetime series “Nina Nino” ends, an unconfirmed report stated. ‘Eat Bulaga’ will be Maja’s first GMA project before she makes a primetime teleserye.” 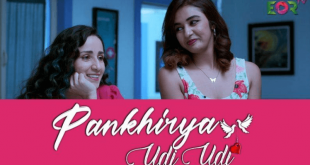