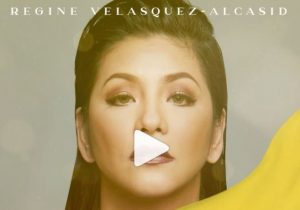 The tune will be delivered on Friday, June 11, and will be accessible on different music streaming stages, maker Dreamscape Entertainment reported on Thursday.

The main period of “La Vida Lena” featuring entertainer Erich Gonzales debuted on iWant TFC in November and crossed 10 scenes that were delivered each Saturday.

TV5 has been circulating various ABS-CBN programs under a block time organization, beginning with “Pronto Natin ‘To” in January, and afterward the Kapamilya organization’s whole early evening programming, driven by “FPJ’s Ang Probinsyano,” in March. 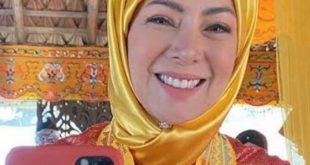 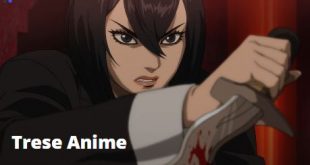 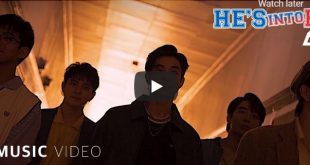