According to sources, ABS-CBN has not yet confirmed the exact number of housemates for this year’s celebrity edition, but there will be 18 official housemates.

As the show approaches its premiere date, housemates’ names will be revealed daily on their social media accounts. To become full-fledged housemates, they passed the medical, psychological, and COVID-19 exams.

For the PBB Kumunity Season 10, the second batch will be the adults, and the last will be the teens. 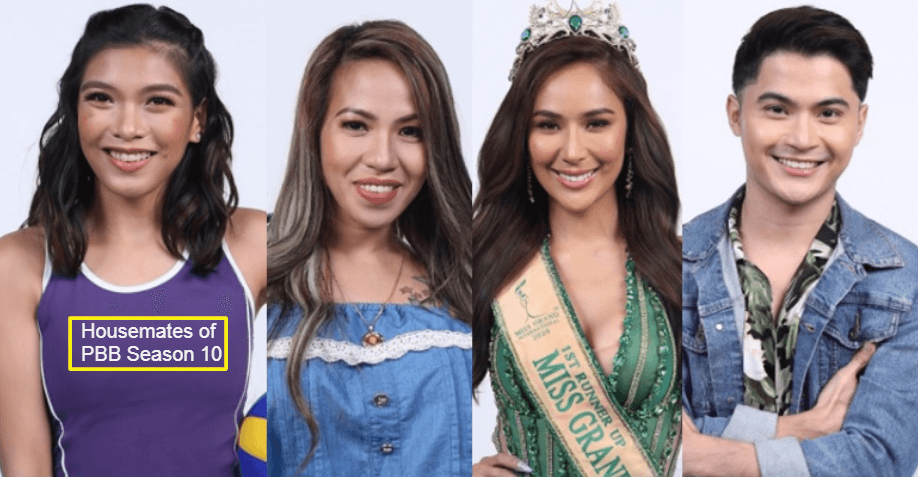