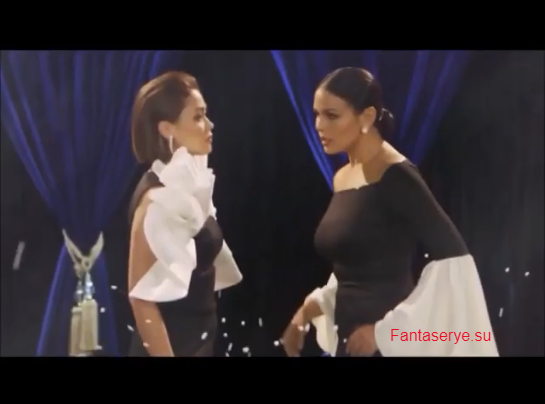 Jodi Santamaria is the leading cast of ABS-CBN Teleserye Ang Sa Iyo Ay Akin. She is performing the role of ” Marissa “. Currently Jodi Sta. Maria is also playing the main role of ” Chona San Miguel ” in the IWant series ” My Single Lady“. 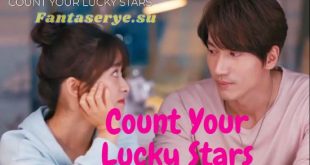 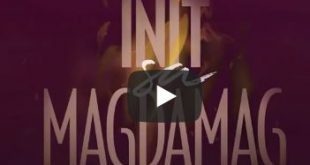