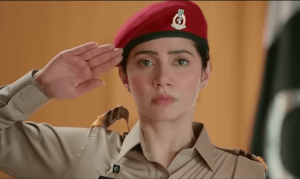 The writer of the telefilm Aik Hai Nigar is Umera Ahmed

The film directed by Adnan Sarwar

The film will soon be coming on Ary Digital

Aik Hai Nigar telefilm has an inspiring story. ‘Aik Hai Nigar’ traces the life and work of Lieutenant General Nigar Johar, a term similar to strength, determination, and good work ethic. Gen Nigar Johar has joined the Pakistan Army and continues to have a promising career.

She overcame the human tragedy and the social pressures of breaking the glass roof of all the country’s women. Mahira Khan and Bilal Ashraf play the lead roles in this telefilm, who will also win viewers’ hearts with their acting skills. 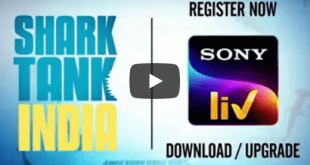